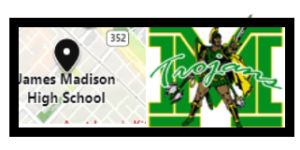 The Trojans will meet San Antonio Cole  in Saturday's final. 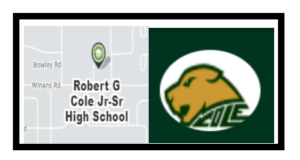 Senior Trey Blackmore scored the final four points for the Cougars, at the foul line.

In the fourth quarter, Hitchcock added 20 points to the scoreboard,; Cole added 15.

Graford almost relied too heavily on its most talented ball handlers and defenders  - Marc Matthews and Teagan Ford - yet somehow  the Jackrabbits  held on to take the opener (1A) of the 2022 Boys State Tournament over Calvert, 32-30.

But  Graford  seniors Matthews and Ford played superbly, though obviously tiring in the game's closing minutes; they led a team that held the high scoring  Trojans to their lowest point total of the year, and Trojan leading scorer, M. J. Thomas, to well below his 23.3 ppg average for his team's  previous 30 games.

The good news for the Trojans:  most of their team returns.

The Jackrabbits (36-3) move on to Saturday morning's 1A final against Texline (34-3), the defending 1A champion. 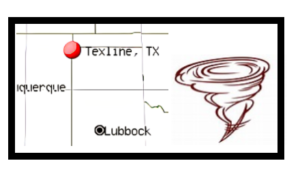 The  Tornadoes of Texline came down from the cloudy air of a title defender long enough to take care of Irion County with relative ease 58-42.  Texline took the lead at 6-5 midway through the first and  never trailed thereafter.

Texline played like a champion, led by its two senior 6'4" defenders, Will Luther and Noel Lozano, which Graford, no doubt,  will also have trouble with in the final.

We look for the Jackrabbits to slow down the final as much as they can.  That said, their best strategy just may be to run, run, run, hoping to tire Texline's big men.