Beneath the superficial attraction, there steadfastly exists radically strong support for Donald J. Trump.  Democrats and other Trump opponents deceive themselves badly if they do not understand the powerful attraction he has for his backers .

Take a first look, if you will, at the obvious:

Trump was and is a TV star.  He is famous.  He is perceived as being very, very rich – all traits that Americans tend to worship or, at the very least, admire and look up to with both envy and appreciation.  Trump is unlike his ardent  admirers who mostly are average Americans who’ve never been famous or done anything noteworthy.  They see themselves as patriots of the first order; determined to support consistently the political candidates they think best for defending America.

In rural America, decades ago, perhaps with the election of Dwight D. Eisenhower in 1952, most rural citizens decided that the Republican party was much more “patriotic” than the Democratic;  and those so-minded have been loyal to most Republican candidates ever since.

Yet more fundamentally, most Trump voters carry a  deep resentment of the “progressive” developments that have taken place in the USA over the past half-century and more.  Many see the Civil Rights movement, Feminism, Roe vs. Wade, and the granting of LGBTQ rights as having been forced upon them, whether they were ready or not, without any real consideration of their feelings, or appreciation for their particular racial and religious heritages.

So it is,  in large measure Trumpers perceive the primary sources of the progressive enforcements to be America’s well-educated elite, like university professors and the “liberals” in other professions.

Open borders to immigrants from other nations scare many Trumpers;  they look upon immigrants as serious threats to their way of life.  So, "Build the Wall" has become one of their most popular rallying cries.

Moreover, Trump supporters see themselves as close to nature, unlike “city” folk and uppity people who, to them, seem never to get their hands dirty.  And loving nature means to these Trumpers,  that they love their guns and other handy tools they have to assert their natural place in “God’s world."

That Trump is not one of them, but a city guy from the Bronx of all places appears not to be an issue for his followers.  They forgive Trump, believing, as many clearly do, that he understands them and speaks for them.

There are, of course, many Americans who disagree mightily with Trump and his supporters; thus, his defeat in his second run for the presidency in 2020.

It is not yet known whether Trump will make a third attempt at the highest office in the world.  But if he does, rest assured he will have strong support; and know,  to defeat him will be a monumental task. 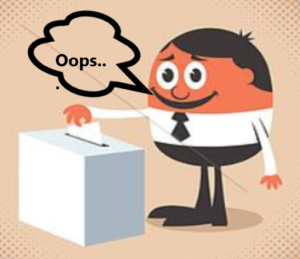 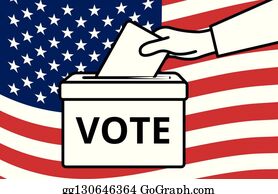 1 thought on “Trump Power – Why His Supporters Admire Him So”

American Excellence:  The  Art of the Lie