Yes, we still have fences, but they’re not the same kind as we had, say, in the mid-20thth century and before.

Our modern fences exist mainly to separate us from the people who live next door and behind us. We no longer build fences to accomplish what fabled poet Robert Frost said, so eloquently, a good fence should do, which is to make us good neighbors to each other. 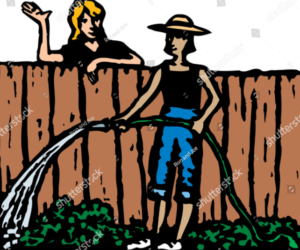 I live in an area of patio homes. Most of us residents are elderly, and either retired or almost so.  But I must tell you, the area still bears some semblance of being a real neighborhood, and if these old folks around us would stop exiting this world we would continue to be looking forward to having more.  For we do remember what a neighborhood should be, indeed we do.

Unfortunately, too many Americans have no such memory. For most of us live in cities and towns where neighborliness is scarce, and what little there is appears to be vanishing as fast as lightning.  Indeed, we—many, perhaps most among us-- have forgotten how to have really meaningful conversations.

So, as one major consequence, we depend on the media for our news. And followers of the media know well that there’s way too much gossip broadcast 24/7/365 days a year on CNN, MSNBC, and Fox News. 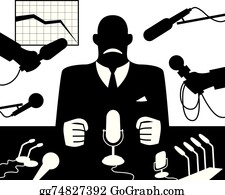 In fact, my wife told me just this morning how tired she was of hearing all there was to know about our celebrities, how many times they’ve been married and divorced, who they’re bedding this week or hoping to bed next week, and so forth.

I agree. And I hope most Americans do.  It’s true. We have lost, or are in the process of losing quickly, our ability to talk to one another In “good ways,” like by sharing our personal health and financial concerns, by discussing the problems we’re having with our children and other relatives. On and on, we say a lot of words but “empty” words they too often are. 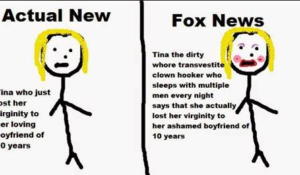 Thus, it should no longer surprise us that when we do speak with one another it’s often in anger, usually over “politics.” And the concerns we share are not so personal, but more about “how bad” young people are and how the world is on a deep and fast downhill slide going straight to hell.

But we can still have meaningful talk, some say, at least in church!  What a lie!   We don’t even go to church anymore, not on a regular basis.   No wonder we can no longer identify a good book or know authentic history when we read or hear it.  No, we’d rather mumble and rant about what’s wrong with our schools and universities.

Let us, then, cease all our senseless chatter about how awful the mass killings have been.  The killers usually have been young men who wouldn’t know a good neighbor if they had one.  “Talk, talk, talk…. gun control, gun control, background checks, etc. …. endless talk,” but nothing is said about how great our collective need is to once again live together as genuinely “good” neighbors.

Can we relearn that which has been the very foundation of America’s greatness?   To be honest, at the moment, I’m not very optimistic.  But I am hopeful; and I shall continue to hope that if I’m ever in deep, deep trouble, a good Samaritan will come along and stop to help.   How amazing! 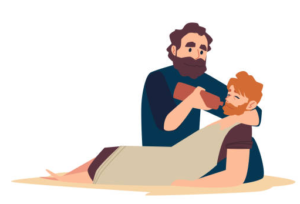 900 thoughts on “Please Join Me, Let’s Relearn How To Talk “Over the Fence””