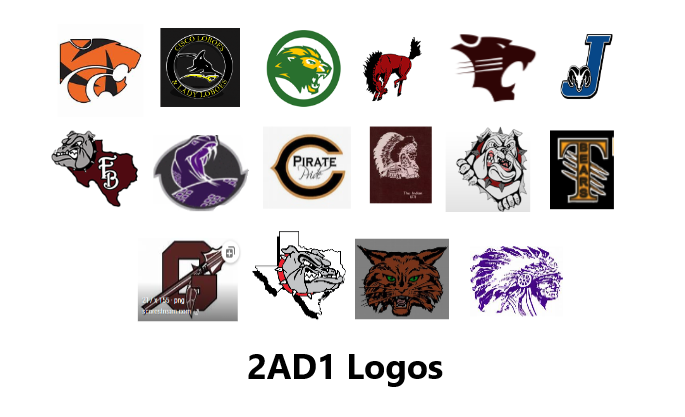 Six matchups are repeats among opponents from the same district:

One repeat this week in 2AD2:  Tolar took down Hamilton, 56-7, in district play.

Also, a single repeat on Friday in 3AD1:  Whitesboro 18, Paradise 7 was the final score of their district contest.

Two repeats in 3AD1:  Tidehaven 33, Wallis Brazos 15 in their district matchup; and Canadian 42, Spearman 7, in theirs.