For several years, the Edna Cowboys have flirted with football success, only to fall short against ranked teams.  This year may be different and we fans should know early how well the Cowboys will compete. Their first three 2022 games are, in order, at East Bernard, at Bay City, then hosting Refugio.  Should they win or play close in these matchups the Cowboys will be well prepared to advance against Sinton and CC London before entering district play, in which they are the favorites. 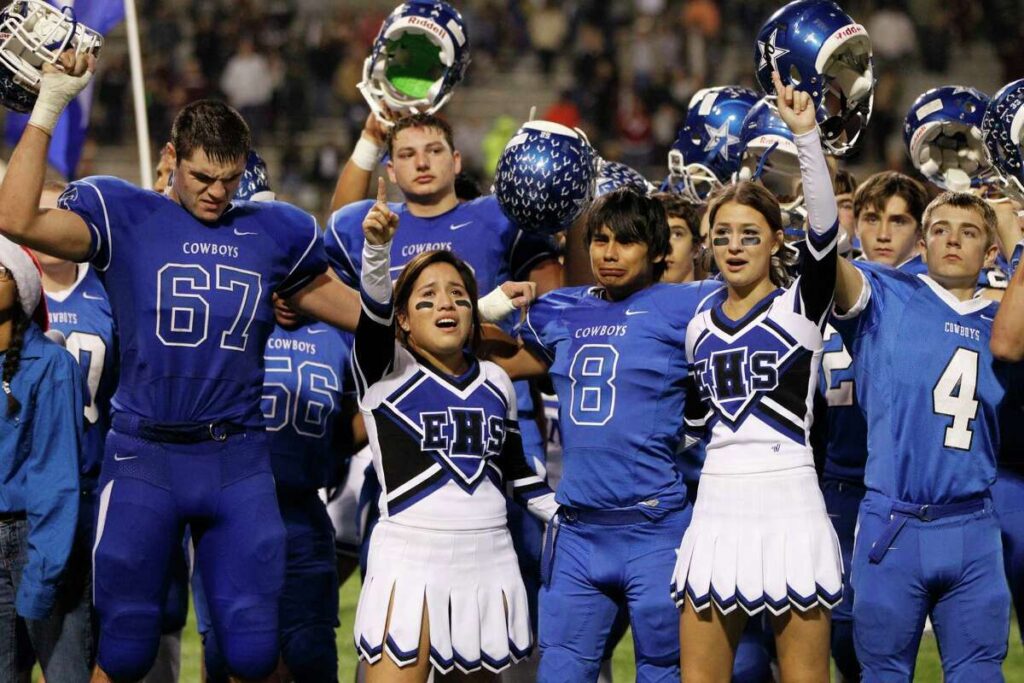 Except for their 5-6 record in 2020, over the past five years, the Cowboys have had winning records despite multiple changes at the head coach position.  Previously, Jimmie Miirdell. now in his thtd year with Edna, was the head coach at Manor.

The Cowboys return 17 starters from 2021 (7 Offense, 10 defense) including QB Jaden Clay and running back Dreydan Ashford, both soon to be in their fourth year as first-teamers.