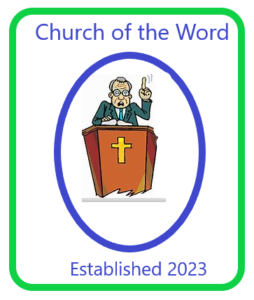 Just yesterday, I told a friend I wanted to be an investigator.  And he understood immediately/

I may be dumb, probably am in many respects.  But I'm puzzled.

Do we have so much criminal behavior that no one is to be trusted?

Maybe.  I confess I don't know.  But I do have a suggestion about how to deal with the multiple investigations.

Ignore them.  Instead, concentrate on simply being a down-to-earth good person, who will likely never be investigated.

We often complain, do we not?, that we don't have this or that.  But the reality is.  If we had all the things and all the money that we might have wanted, one thing's for sure:  we would be the object of an investigation

Let's be grateful, that we, you and I, we have been called to live a full and honest life, to the best of our abilities.

And let's pledge never to be the object, or subject, of any kind of investigaton.

If we're able to do that, of course; other people would want to know how we did it.

Then, we could speak freely.