The last time Lipan lost a boys basketball game was on March 9, in the state 2A semifinal, to Clarendon, 68-47.  That was 39 games ago.

As if revenge is not enough, Lipan's high hopes are to take the title from the defending champion Saturday afternoon; and in so doing accomplish the amazing feat of finishing with  a perfect 40-0 season.

Garrett Smith (23) and Trey Phillips (17) were the Indian high scorers in Lipan's 58-40 semifinal win over Mumford on Friday morning.

Clarendon held on against La Poynor's press to post a 69-60 win .  Except for a couple of minutes midway in the fourth, when they were stuck on point #61, the Broncos had the game under control. 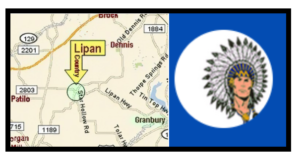 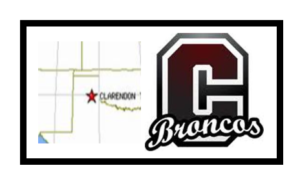 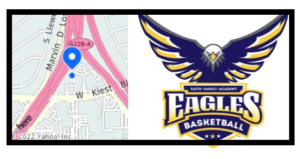 In the second 4A semifinal on Thursday, Wichita Falls Hirschi downed Boerne in OT, 63-57. 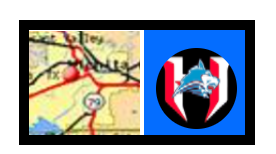 Duncanville lived up to 6A expectations, winning over Atascocita 50-36, in a  surprisingly low-scoring game. 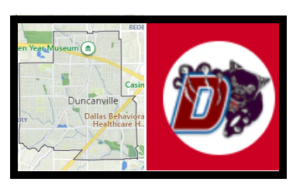