Abbott plans to reopen Texas, but he won’t be rushed

WASHINGTON (AP) — President Donald Trump announced what he described as a “temporary suspension of immigration into the United States." But the executive order would bar only those seeking permanent residency, not temporary workers.

Trump said Tuesday he would be placing a 60-day pause on the issuance of green cards in an effort to limit competition for jobs in a U.S. economy wrecked by the coronavirus. The order would include “certain exemptions," he said, but he declined to outlined them, noting the order was still being crafted. 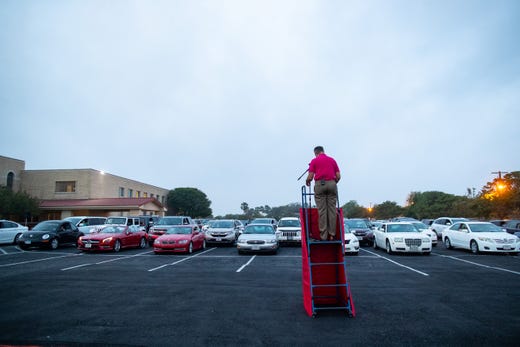 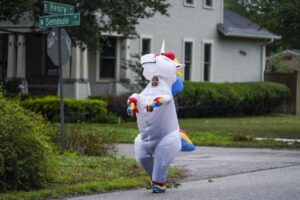