Uvalde, TX - Let’s ask ourselves a few really serious questions about the horrific killings that took place here at Robb Elementary on May 24, 2022:

Are we American--all of us or most of us--as incompetent as the Uvalde police?   as self- protective as they, that is, as  unwilling to risk our lives for the sake of endangered chidlren ?

And  yet more critically, let us ask; if we were placed in a similar crisis, would we individually  have shown more courage?

How easy to say we would have done much better, and thus, saved several of the 21 lives that were lost in Uvalde.

Perhaps we would have?  Perhaps not.  Hopefully, we’ll never know.  But the Uvalde shootings and others like it have brought to the forefront two major social concerns  that can coexist anywhere in the United Sttes

Put the two together and you're living on the edge of a terrible tragedy.

Two  essential responses leap out as must dos:

First- there has to be better security for our schools, our malls, and wherever there is the possibility a gunman might open fire.

Secondly, the loners need to be identified at  an early age, meaning in junior high or earlier.  And once identified, counsling resources must be provided for them in every school system, with carry-over into the underlying causes of their isolation.

The long range solution that also leaps out, the one that we must make for the fundamental changes to become permanent ,  is, of course, much more difficult to bring about:  our whole society needs to make   a dramatic move away from our obsession with guns and violence to a shared vision of living in a peaceful, caring world.

Our churches and other spiritual institutions have failed us.   In 2022, we are so far from being peace lovers , the odds of moving meaningfully in that direction seem almost insurmountable.

But it has happened before.  We did recover from the Civil War.  And  It can happen again. 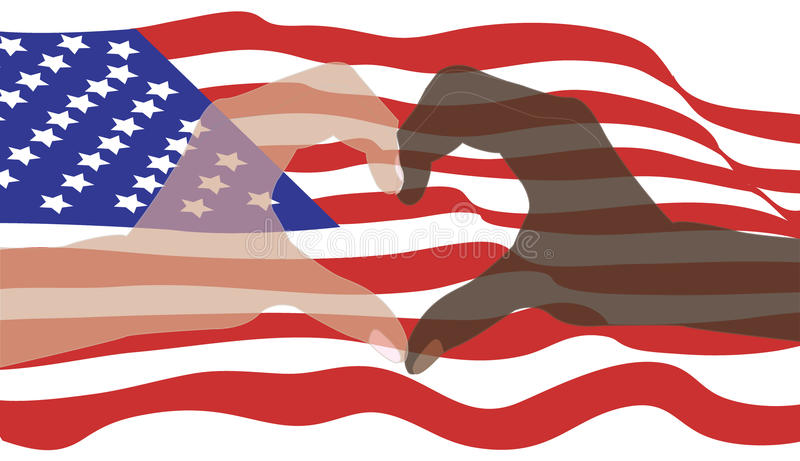 3 thoughts on “What Can We Learn from the Uvalde Killings?”

American Excellence:  The  Art of the Lie