If you like what you read and view here, we welcome your support, any amount.  We are doing okay but could use your help.

Can We Recover Lost Values?

As we  have grown in number, wealth, and worldwide position, key values that formed our nation have either been lost entirely ,or are alive but barely visible.

Mass killings, unlimited lying, blatant injustice, as the wealthy get wealthier and the bombs and guns get bigger and better for. . . for killing.

When we were young as a people, most of those negatives did not exist, or, at the very least, were not the object of our regular attention.

Perhaps we are destined to lose our core values entirely.  There is evidence to suggest as much.

The risks involved are evident even in a small town, where the influences of sensuality, wealth, and power can be as strong as in any city or suburban area, thanks largely  to TV and the mass media.

Can we do better?  Such is not really the question.  For the answer is: We must!  We must, if we want future generations to live as well as possible.

One better path is to concentrate on the values that we still talk about, like justice, equality and, my favorite, fairness.    We can demnd justice and equality at every level; and we can be fair and expect to be treated fairly in every situation.

For me, and this is personal, I confess, the recovery of our values requires that we start doing again, as a people, those things that supported those values:   like, going to church, praying over meals, keeping in personal touch with one another expressing genuine interest in our mutual well being.

With little fear of contradiction, it can be said that on the basketball court the 22-23 Refugio boys have the fastest team in the state.

When you have the state sprint champion and three others from the 2022 state 2A track and field championship team dribbling rapidly up and down the court, that ought to be the case; and it is.  Beyond that, however, the RHS Boys have had difficulty  transferring their superb skills from the football field.  Their record is currently 1-6 and the outlook for a playoff spot looks dim.

The RHS Girls sport a 15-12 record and are still in competition for a playoff spot out of District 31, which includes very strong teams from Skidmore-Tynan and Port Aransas.

The Flatonia Bulldogs Boys ae a favorite of many pundits to represent Region IV in the state tournament.

On Two Wednesdays every month, 2nd and 4th are our goals, Texosport will headline news of interest to alumni of Refugio High School, our publisher's alma mater, Andy Pate, Jr.  In advance, I apologize for errors, which I correct as they are called to my attention.  Please know that I value timeliness as much as I do perfection, with apologies to Keith Greebon, Bonnie Cromeans and Mickey McMicharl.

We invite you to follow our daily devotions, written by Pastor Andy to honor his beloved late wife. Carol Walker Larson Pate.

Carol with son John; sadly, both succumbed from the same illness, pancreatic cancer. I am pleased to note that a nice sum from Carol's assets will go to the American Cancer Society. 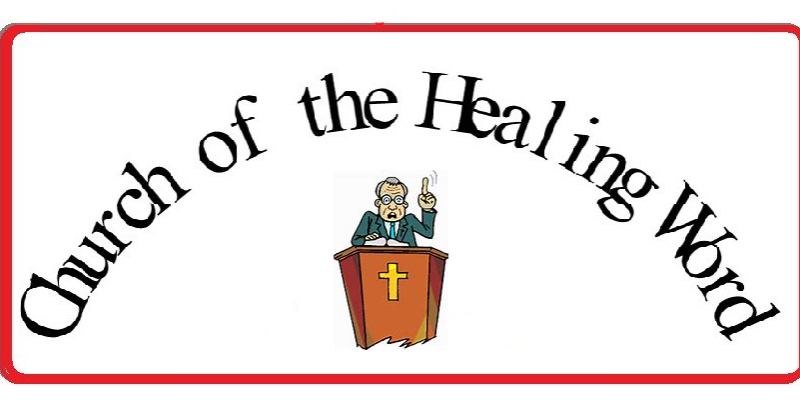