Human beings exaggerate all the time, like to stress a point or to impress and gain attention, and often, simply out of ignorance.

not, a characteristic  some present-day observers of linguistic interaction think  has become  the way of public discourse in the USA.  They think, these observers do, that our once truth-grounded nation has become a not-so-grand huge body of liars.

For example our media are saturated with fabrications - from the far left, from the far right, as well as from the in-between ideologies.   So it is that   in 2022 we Americans seem unable to recognize the Truth when it hits us squarely between the eyes.

The art of lying, and it has become that, is so widespread one can only wonder If the truth exists anywhere among us.

Every bit of our contemporary discourse extends lies throughout every aspect of our life together.  We believe that our products are almost as good as they claim  to be: “The finest, the purest, the greatest, the best that money can buy.” - every motto unverifiable in reality.

In short, we Americans expect to be lied to and to lie, innocently and naively assuming that each of us has the ability to sort out what is and what is not valid.

Even our presumed guardians of the Truth, our religious leaders,  they lie without shame, failing to report sexual abuses, protecting themselves and their public standing as they deem required.

Perhaps the most dangerous lies among our clergy are of the silent kind, their failure, that is,  to tell the truth about themselves, and about the decline of their denominations.  With rare exceptions, our clergy leaders have given false impressions of how well they represent the downtrodden, which is much more poorly than they have admitted.  Instead, the anti-New Testament Prosperity Gospel proclaimed by many ministers of the cloth has succeeded beyond even the highest expectations their chief proponents could ever have imagined.

Can we constructively deal with the highly destructive presence of Untruth among us.?

Well, probably nothing will be done because (a) lying is too deeply ingrained among us, or ( b) because we have fooled ourselves into accepting the Big Lie that somehow we have the ability to discern the difference between valid and invalid.

All of which prevents us from doing that which clearly the present is demanding of us, that we cease lying to one another.

In follow-up, let us ask who is telling us the way things really are.

We don't presently know because everybody is lying all too well.

How sad.  Could it be that in reality, the USA is already in a state of serious decline? 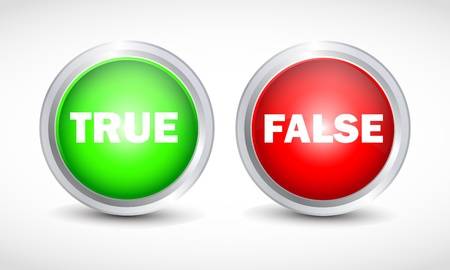 2 thoughts on “American Excellence:  The  Art of the Lie”